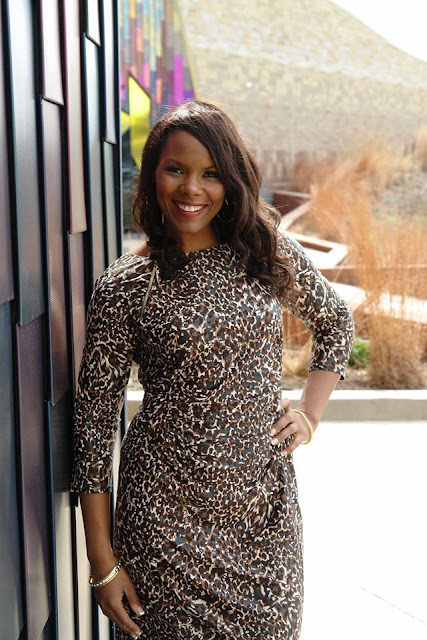 This #WCW (WomanCrushWed / WedClassyWoman) award goes to magnificent model and mother of 6, Tanisha J. Blaton!  Tanisha J. Blaton's beauty can be seen in many magazines, websites, competitions, advertisements and blogs across the nation, and in the foreseeable future you will also be able to see Tanisha J. Blanton in the very first calendar featuring some of the beautiful women in Blacktopia.  Tanisha J. Blanton's beauty isn't her only contribution to the upcoming calendar, but Tanisha is very involved with moving the production and concept of the calendar along with the assistance of Some Guy Named Jay!  Be on the lookout for Blacktopian Beauty Calendar coming soon, and all the proceeds will go straight to a Charity / Black Non-Profit organization.

"I want to give back to our community, and with this calander, the proceeds will go to a good cause"
- Tanisha J. Blanton 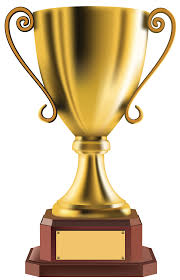 Fun Trivia Facts about Tanisha J. Blanton's
Involvement and History with Blacktopia
* Tanisha J. Blanton is one of the only 4 models
(of the many models in Blacktopia) to be
featured in BOTH the Southeast Hip Hop Models section
AND on The Blacktopia Mobile App. (the ONLY 3
other models that were featured in both are
Tyah Pierce, Tiah Coffey and Sidney Ware) although
there are many models that are also members of Blacktopia
that were only featured in one or the other, those
4 were the only ones that have appeared in both.

*  Tanisha J. Blanton was the FIRST model
featured in the Blacktopia Mobile App. and
images of Tanisha J. Blanton were featured in screenshots
for the Blacktopia Mobile App. in the Google Play Store
right before the app. was removed from the store.
Now the App. is only available on iTunes, Amazon and
Blackberry World but unfortunately don't feature
images of Tanisha for the screenshots.

*  Tanisha J. Blanton has been a member of the Blacktopia
Facebook Group since DAY ONE (it was created last year
back in Feb. 2015).

*  Barbara the Cuntry Cleaning Lady and Tanisha J. Blanton
replaced Elizabeth the Great and Meichell T. Jackson as
co-hosts of Blacktopia Presents Round Table
Talk Radio (Jackson
was only credited as a featured panelist but served as an
occasional co-host).  Tanisha J. Blanton was
unable to juggle the duty of being a co-host during the time
and parted from the show on great terms.  Blanton was a co-host
for only 3 episodes before being succeeded by Ms. Marie Jones.
Although not apart of the production of the show
Tanisha gladly states that she enjoys listening
to Blacktopia Round Table Talk Radio when she's able to catch it,
she also calls in when she's able to. 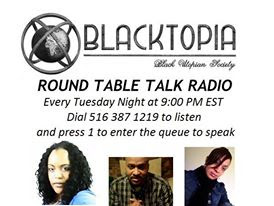 Blacktopia Round Table Talk Radio
Every Tuesday Night at 9:00 PM EST
Just dial 516 387 1219
from your phone to stream the show!
Listen to old shows on
http://www.blogtalkradio.com/PodcastsOnDemand 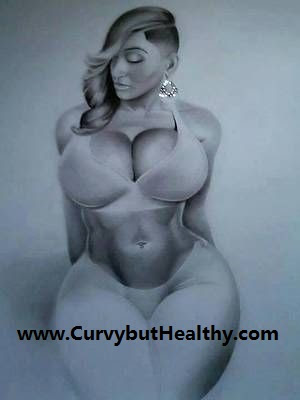