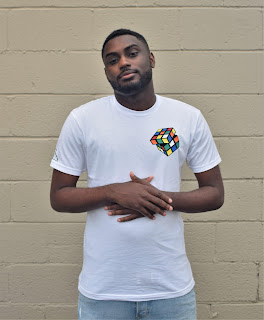 
Join us in the Blacktopia Facebook Group at
https://www.facebook.com/groups/446575245495210/
Posted by South East Hip Hop Magazine at 6:24 PM No comments:
Email ThisBlogThis!Share to TwitterShare to FacebookShare to Pinterest
Labels: #ShoutOutSaturday, Saratoga Starkz 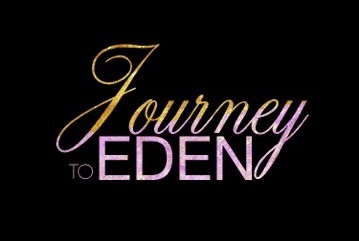