Black Actresses Playing the Role of the Side Chicks? Miss Bee Sully weighs in on The Topic 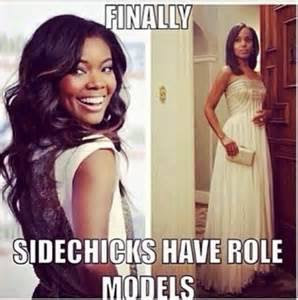 After seeing this meme there was a long discussion in the Blacktopia Facebook group about black actresses signing up to play the role of "Sidechicks" in Hollywood.  This is what Blacktopian citizen Miss Bee Sully had to say about the topic.....

There are many white shows with similar characters and plots in which the white woman is the side chick and there are affairs etc. why can't black people have shows on television that portray the many facets of life just like white people do. It's unrealistic to want every black character to be Claire Huxtable. That's not reality. No one bats an eye at desperate housewives and private practice and grey's anatomy where white women are doing the same things and worse. Black people have all kinds of stories that should be told. Let's face it... Black actresses are NOT going to be cast for those roles. So if a role is written for a black lead with a story that isn't perfect and that sister gets work... I'm all for it. I don't understand why we need to always be the Cosbys or a different world on television. Those shows are great but actors and actresses deserve mainstream roles that bring accolades. Kudos to the sisters who are creating these roles for them
- Miss Bee Sully 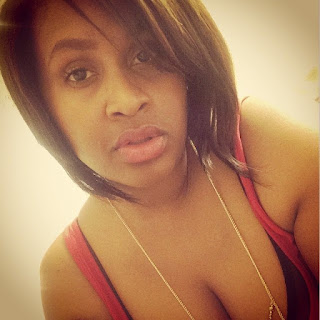 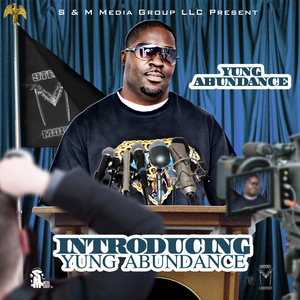