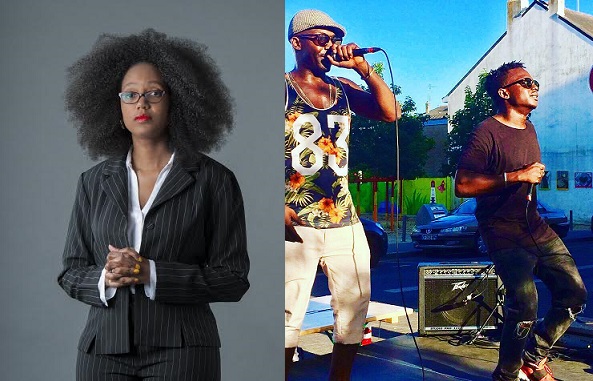 
"I really liked the song!  Who were they??" - Adrienne Charleston

"No Passa Nada" gets a lot of LOVE from the BLACKTOPIA audience! 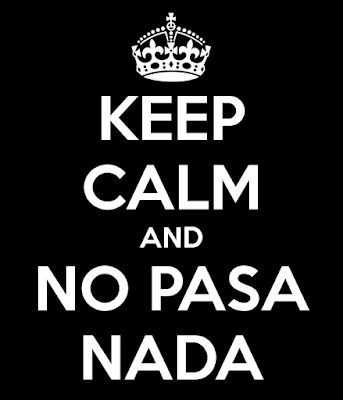 On Thursday Dec. 28th, the new single "No Passa Nada" from Los Napoleones received plenty of likes and solid reviews from the listeners after being played during the break of Blacktopia Presents Round Table Talk Radio!  Now the single is currently in HEAVY ROTATION on the Podcasts On Demand network hosted on Blogtalk Radio!  You can check it out at this direct link http://www.blogtalkradio.com/PodcastsOnDemand 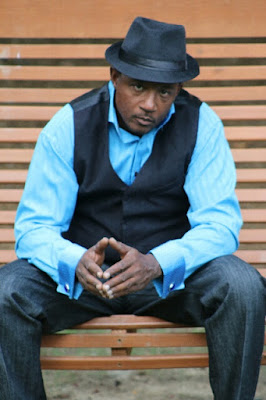