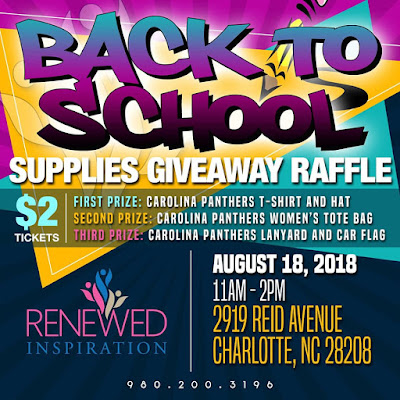 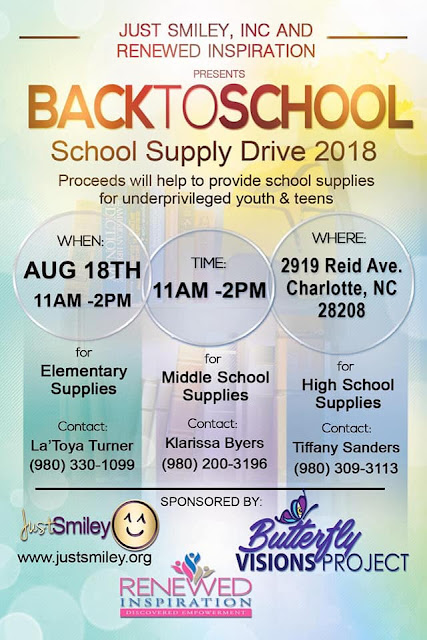 Join Blacktopia as we assist RENEWED INSPIRATION along with The Butterfly Visions Project and Just Smiley with getting school supplies to children for the Back to School Jam / School Supply Drive and Raffle.  It will be held on Aug. 18th at 2919 Reid Ave. in Charlotte, NC from 11 M to 2 PM!  Come on out, bring your kids, it will be great activities, music and food for the kids and entire family!

Get more information on Renewed Inspiration at http://www.RenewedInspiration.org 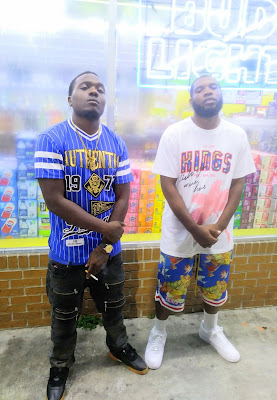 Follow one of the biggest rap music duos in the Southeast, The BLACK RELIGION GANG starring rapper Dynamite and singer / producer Big Zae!  Check them out at their official promo blog http://www.BlackReligionGang.blogspot.com 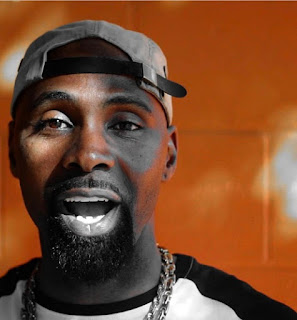 Listen to the NEW single from B. Lee Brooks titled "Sober"!  This song is a certified banger for the clubs and radio.  Stream the single at the direct link below

Get more updates on B. Lee Brooks at his official promo blog at http://www.BLeeBrooks.blogspot.com 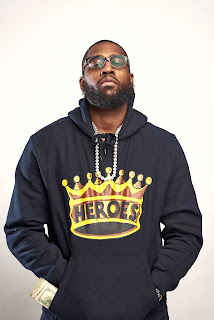 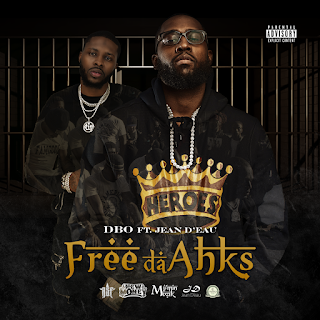 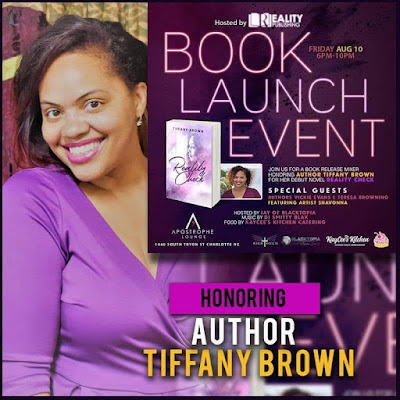 Come network and party with Blacktopia as we celebrate the official launch of Author Tiffany Brown's book Reality Check on Aug. 10th at Apostrophe Lounge in Charlotte, NC between 6 and 10 PM!

The event is being hosted by Jay of Blacktopia.  Come on out, network, meet interesting new people, have a drink, toast to success and win raffle prizes!  Also come out and receive an autograph copy of Tiffany Brown's book Reality Check! 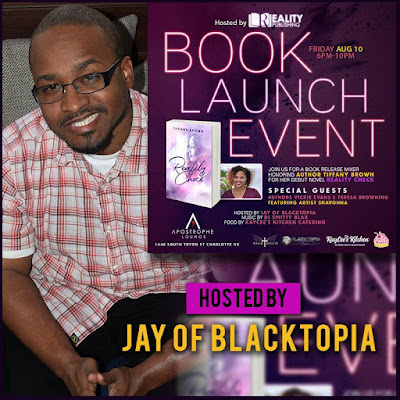 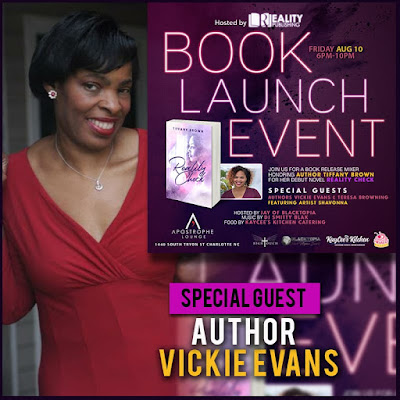 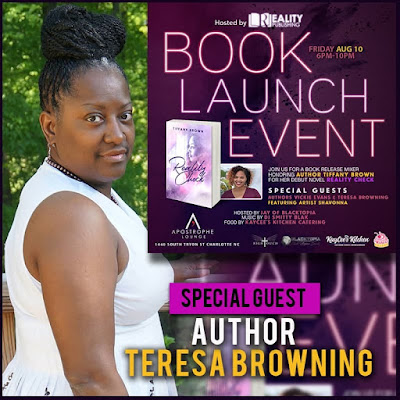 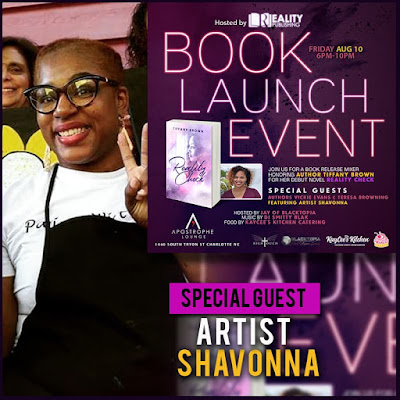 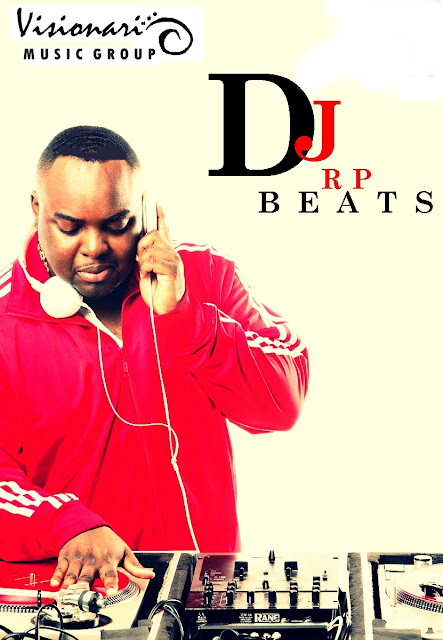 He’s one of New York’s Hottest DJ/Producers, and he goes by the name of DJ RP Beats, a veteran of hip hop, dance, disco, R&B, reggae etc. With a long history of experiences and more than 15 years of dedication DJ RP has demonstrated total love to his craft and great passion.
RP has spent years fine-tuning his music winning formula, in the only way he knows how, by traveling around the globe and feeling the vibe at some of the most prestigious venues in the world dispensing musical epiphanies wherever he plays.
A native New Yorker, he always knows how to switch up the mood and move into various genres in order to get the most out of his audiences, and RP’s evolving appreciation of the "feel good factor", has brought him great commercial success.

DJ RP began his music career in 1988, playing house parties and later various clubs
In New York and Long Island. At the age of 18yrs old DJ RP signed with Sesac music publishing as a producer and worked and produced for multiple local and independent artists.
DJ RP also worked as a disc jockey and co-host of a college radio show in New York, Rhythm & Soul Radio and a weekly Time Warner cable show, Middie Buzz. As a producer he has worked with Bad Boy Records, Atlantic Records and Sony Music group nationally, and internationally.
In 2012 he signed as a DJ for Scratch Music Group in New York which was founded by the late DJ Jam Master Jay. He started his own company Visionari Music Group Entertainment and currently services Corporate and private events as a mobile DJ and travels weekly to work private parties, weddings, clubs and customized entertainment events.

Be on the lookout for his upcoming self-produced album release “Master Elements Music” dropping summer 2018. This album will feature many great guests’ artists over his suburb production. Master Elements Music will be released independently under his company Visionari Music Entertainment Group.
FOR MORE INFO CONTACT VMG ENTERTAINMENT: (845) 820 – 8569 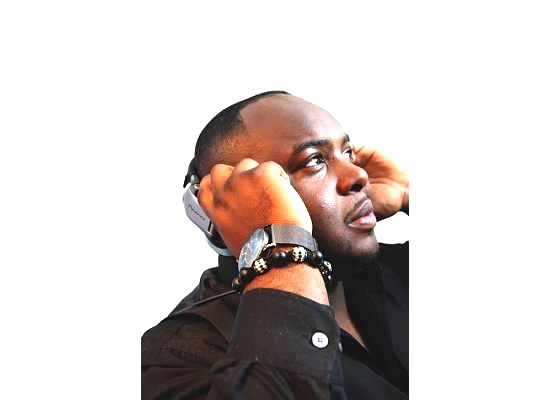