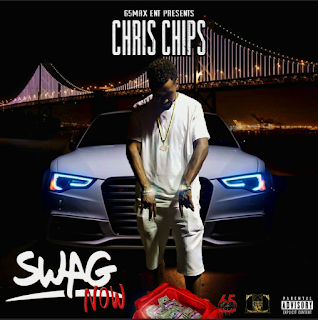 It’s not often you come across a person with such a broad scope of talent. A person so naturally endowed with every component necessary to be instantly thrust among the elite in his craft. Charisma he’s got it, stage presence he’s got it, lyrics he’s got it, hard work ethic he’s got it, that competitive killer instinct he’s got it!
This is what Chris Chips brings to his fans. Satisfying the ears of the most discriminating listeners. He has set the bar high for  his adversaries a verbal beat down with his words over hard hitting industry beats.

His current single "Swag"  has a dance-hall Caribbean feel with street credible lyrics, a definite club banger. You can expect to see a video dropping this month for "Swag" and it is available now on Soundcloud. This is the second single released from his upcoming album "Certified" scheduled to drop in February!

Dont miss a thing, stay up to date on Chris's movement: 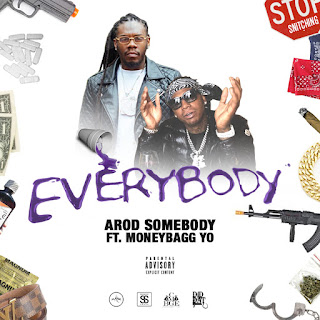 Although currently incarcerated, Arod Somebody will not be stopped. He is more focused on releasing quality music than ever! He dropped his last single  "Whatchu Know" featuring Shy Gizzy and produced by Don Gotti to awaiting fans and is following up with his latest hit ""Everybody"  Nothing can slow this icon in the making down! More music coming soon! Check out the single here:
https://soundcloud.com/majorlifemusic/arod-somebody-ft-moneybagg-yo-everybody
Posted by South East Hip Hop Magazine at 8:45 PM No comments:
Email ThisBlogThis!Share to TwitterShare to FacebookShare to Pinterest
Labels: Arod Somebody 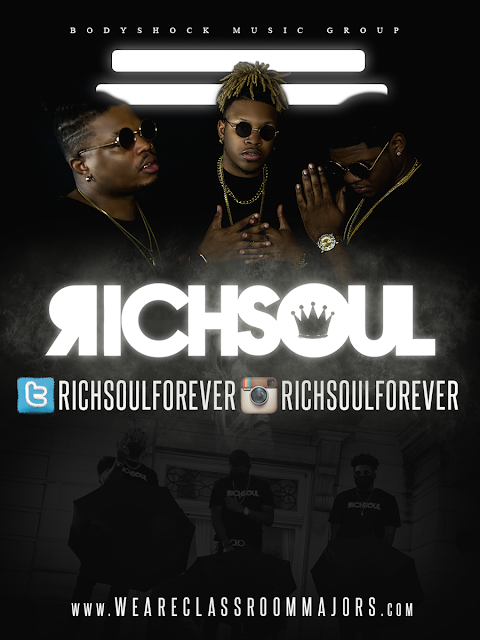 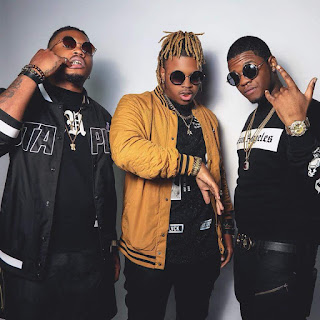 Paint and Play After Party hosted by KENDRA DEE 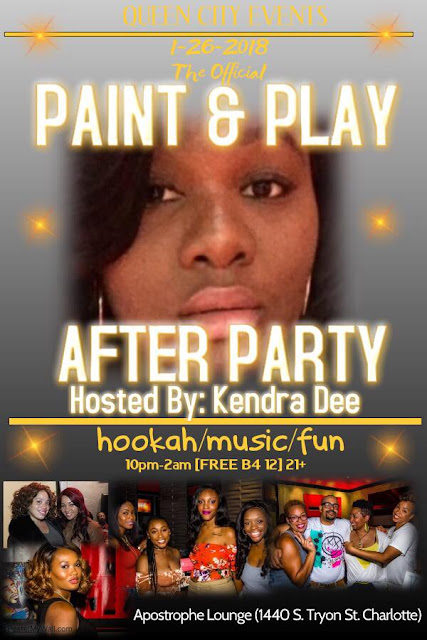 Queen City Events presents the official PAINT AND PLAY After Party hosted by KENDRA DEE on January 26th at the Apostrophe Lounge in Charlotte, NC.

Posted by Blacktopia at 6:17 AM No comments:
Email ThisBlogThis!Share to TwitterShare to FacebookShare to Pinterest
Labels: Apostrophe Lounge, Kendra Dee, Paint and Play 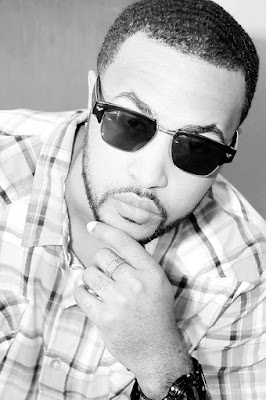 Check out Blacktopia's newest featured artist The Diktator
of KOC Records!  Get familiar with him by following him on social media and download the Diktator App. too. 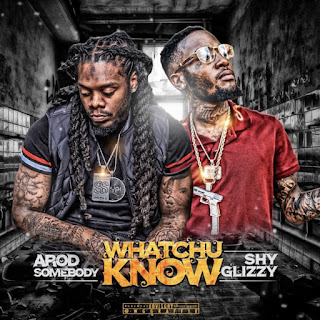 Although currently incarcerated, Arod Somebody will not be stopped. He is more focused on releasing quality music than ever! His latest release "Whatchu Know" featuring Shy Gizzy and produced by Don Gotti is now available. Nothing can slow this icon in the making down! He will be dropping even more music in January! Check out the single here:  https://soundcloud.com/majorlifemusic/arod-somebody-ft-shy-glizzy-whatchu-know
Posted by South East Hip Hop Magazine at 6:15 PM No comments:
Email ThisBlogThis!Share to TwitterShare to FacebookShare to Pinterest
Labels: Arod Somebody, Shy Glizzy, Watchu Know
Newer Posts Older Posts Home
Subscribe to: Posts (Atom)