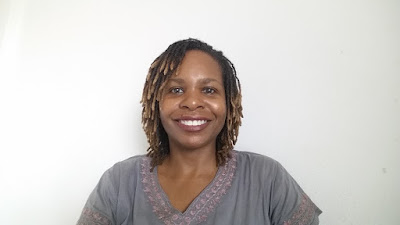 Recently on the New Year's Eve Special hosted by Some Guy Named Jay that aired on Blogtalk Radio's Podcast on Demand station http://www.blogtalkradio.com/PodcastsOnDemand Andriane Tucker joined the program as a guest and announced that she will be returning to the United States this Spring (coming from Thailand) to embark on a tour to promote natural health methods and ASEA products!  She stated that Washington DC, Chicago, and select cities in Arizona were just among some of the places she will visit on her ASEA awareness and holistic health tour.  Keep checking back with Blacktopia for more information, specific dates and locations!

For more information on Andriane Tucker and ASEA e-mail her at Andriane65@gmail.com


Andriane Tucker will be a guest on Blacktopia Presents Round Table Talk Radio on January 10th! 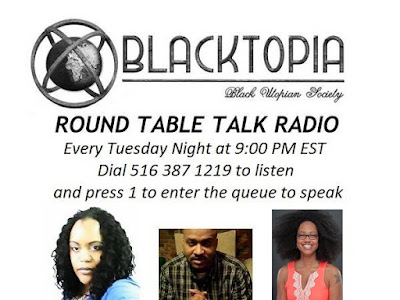 Posted by Blacktopia at 8:53 AM