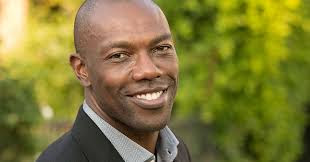 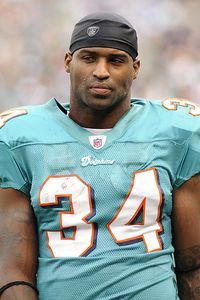 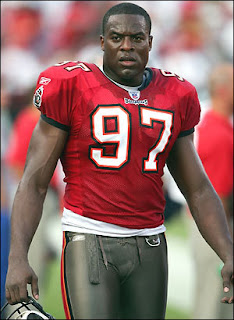 Former NFL running back Ricky Williams announced on Thursday the "Freedom Football  League".  Williams, Terrell Owens and Simeon Rice are among the names associated with the league.
According to Williams, there are about 100 stakeholders with 50 former players among them.
"It's a new spring football league," Williams said on ESPN on Thursday. "And it's for the fans and it's by the players. It all started with a bunch of guys sitting around a table, talking about the good old days and realizing 'you know? We have a lot of experience. We've been there before, we know how to do it, what if we started a league and really made it about developing young men?'"
- Ricky Williams

Other names that have emerged as owners are Jeff Garcia and former Super Bowl MVP Dexter Jackson.
According to ESPN, games will be in the spring and summer (avoiding colliding with the behemoth that is the NFL) and there will initially be 10 teams.
The Freedom Football League's mission statement is: "To attract football players at their highest level of athletic ability, including those defecting from the NFL, graduating college or high school or playing in international or alternative professional football leagues."
One of the league's ultimate goals is to allow people to play football who are out of the NFL or even looking to get back into it. The league is to be funded both privately and publicly, so when Williams says it will be "partly owned by the players, partly owned by the fans, and partly owned by the operators," he really means it!
Williams even delved a bit into the political side of the league.
"We're trying to develop young men," he said on "Outside the Lines." "You can't take away their voice and expect them to develop. ... When I grew up watching football, I really wanted to be like Jim Brown, not because of what he did on a field, but because he could take that platform and have a voice. And so, when I got to the NFL expecting that to be the case, anytime a big social issue came up we were told: 'Be quiet ... It's a distraction.' And so really [we're] changing the conversation."
If anything, the league looks like the BIG3, in which former NBA players have been playing in 3v3 basketball. Players like Allen Iverson headline that league, which was founded by Ice Cube. While the rules of this league are likely nowhere near being released, it's likely we can expect the league to be some form of 7-on-7 in which the emphasis is on bigger plays and making sure the players are safe.

Also with a name like "FREEDOM" hopefully we can expect the players to stand up for what they believe in without suffering the same fate as Colin Kaepernick!  Perhaps Colin will make his return to the sport by being offered a contract for one of the teams in the Freedom Football League!
This is amazing news to see many former black NFL players separate from the NFL and starting their own league!  Keep checking back with Blacktopia for more news, updates and additional information on the FREEDOM FOOTBALL LEAGUE!
_____________________________
Advertise your product, service or brand with Blacktopia!  E-mail BlacktopiaBusiness@gmail.com for more information.
____________________________

Get updates, information and new music from rising Georgia based rapper DA MIND at his official promo blog http://www.DaMindblog.blogspot.com