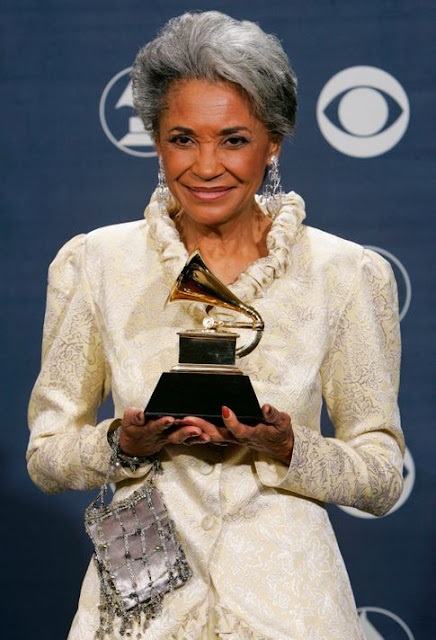 Nancy Wilson, a three-time Grammy-winning artist who was also known for being called a "song stylist," has died, her manager stated.
She was 81 years of age.
Wilson passed away peacefully Thursday at her home after a long illness, her manager, Devra Hall Levy, said.
The vocalist from Chillicothe, Ohio, initially focused on R&B music but later excelled at jazz ballads and torch songs.
She made her debut with her 1961's single, "Guess Who I Saw Today."
Wilson's biggest hit came in 1964 with "(You Don't Know) How Glad I Am," which rose through the charts to the #11 spot on Billboard's Hot 100 singles and earned her a Grammy Award for best R&B recording.
She would win two more Grammy Awards, in 2005 and 2007.
In the 1990s, Wilson became the host of National Public Radio's "Jazz Profiles," a documentary series featuring jazz legends and the music legacy.
After a musical and acting career spanning more than six decades, she retired from live performances in 2011. She wanted "to spend all of her time with her family, especially her grandchildren," according to sources. 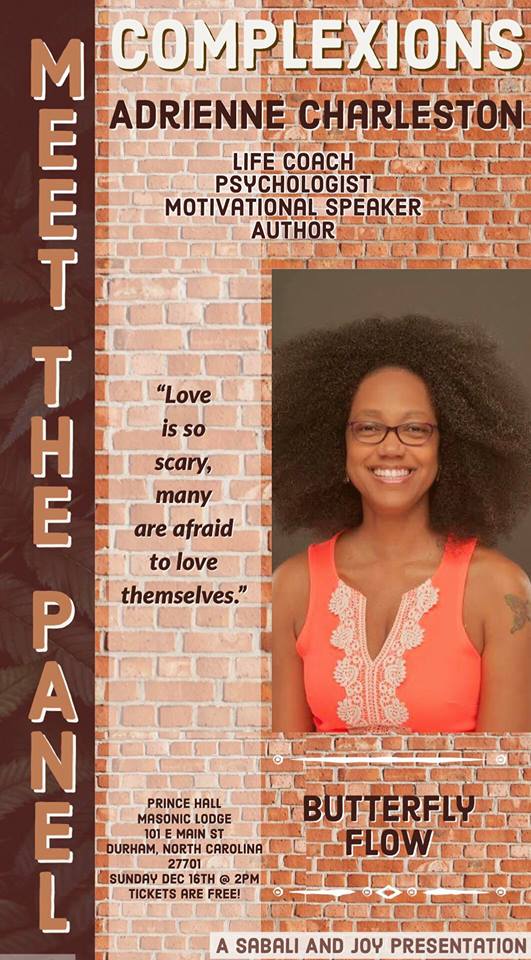