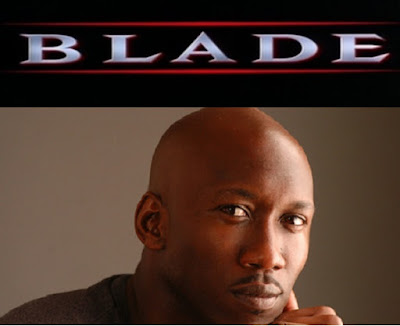 The big red cherry on top of the Marvel Comic-Con session Saturday (July 20th) was news that two-time Oscar winner Mahershala Ali is set to play Blade in a reboot from Kevin Feige’s Marvel's Cinematic Universe, aside from that no other information was revealed on the forthcoming film.
The first Blade movie released by New Line Cinema starred Wesley Snipes. It was an R-rated film, so it will be interesting to see if Disney’s MCU goes for a version like that. Blade follows a half-vampire, half-mortal man becomes a protector of the mortal race, while slaying evil vampires.
Feige also promised that other titles on the horizon include a Fantastic Four reboot, with Guardians of the Galaxy 3, Captain Marvel 2, and Mutants beyond 2021. No other details were given on those movies.  Please visit http://www.TheMediaBlast.net for more updates.

A Better Chance A Better Community (ABC2) was founded in 2012 by Mr. Chester Williams to “empower young people by providing a life skills program that promotes positive values, healthy habits, and education through community development, culture, and awareness– resulting in real life power, World Changers as Game Changers”
The World Changers Program is a network of youth working collectively for positive community change.