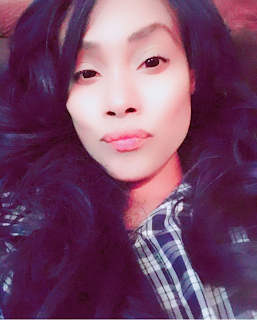 This week's BLACK TALENT SPOTLIGHT is on the multi-talented, multifaceted CHRISTY KNOWINGS!

CHRISTY KNOWINGS is an African American performer that sings, acts, dances, performs improv, sketch comedy, emcees, and so much more!  CHRISTY KNOWINGS was a cast member in the 90s on Nickelodeon's All That alongside Nick Cannon as well as Kenan Thompson and Kel Mitchell in their later years on the program.

Recently SOME GUY NAMED JAY conducted an interview with CHRISTY KNOWINGS on THE SESSION PODCAST to talk about her past experiences on Nickelodeon's All That, her past, and what she's been up to these days, as well as her plans for the future!  Listen to the full interview at the direct link below
https://www.spreaker.com/user/southeasthiphop/christy-knowings-on-the-session