You Get What You Negotiate, Not What You Deserve (by Brandon Fails)

Way too long I watch, hear, and talk with people that believe that on "Italian Jesus soul", we will eventually be acknowledged for the wrongs we've endured, we'll get retribution... that our time will come as long as we be patient and comply.  Like the person in the restaurant that was second in line but four people's number gets called before him.

One thing that we don't do as a community is unite..completely. We have to come together and stand on the fact that NO political party gets our support, unless they do for us.

For me, I don't do drugs... but if i did, I wouldn't go to a drug dealer for rehab.  I don't believe in going to the orchestrator of oppression to save me and mine from oppression.  I wouldn't send a woman to an abortion clinic to give birth....just doesn't make sense.  How old is this America?  How many presidents have we had that focused on and aggressively attacked (not just black..but) the structures that cause homelessness, the industries that feed you poisoned foods and waters, the industries that medicates you with cancerous and addictive drugs. What president, what year? 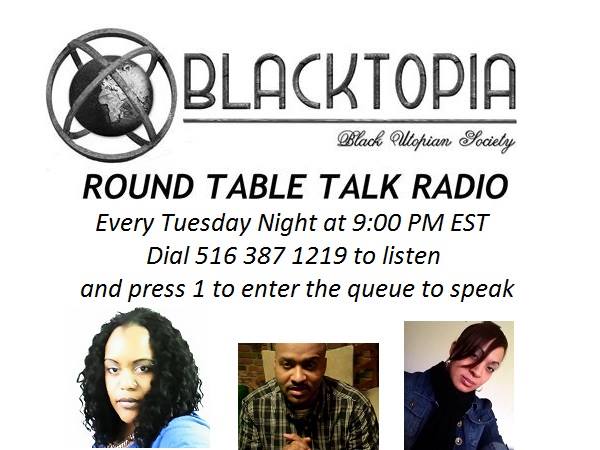 Posted by Blacktopia at 11:12 PM
Email ThisBlogThis!Share to TwitterShare to FacebookShare to Pinterest
Labels: Brandon Fails