Share The Love: About Lea Mishell the Columnist for the segment on Blacktopia 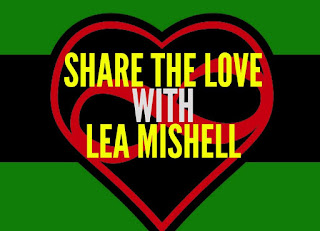 Blacktopia has a new reoccurring segment for the Blacktopia Website and Mobile App. titled SHARE THE LOVE. In this entry the author talks a little bit about the segment and about who she is..... read all about her.

striving to be Permanently Positive, I am Lea Mishell:

and an author of urban fairy tales and erotica.

My works can be found at www.leanpub.com/b/TheLeaMishellCollection.

I live in St. Louis and I’m currently poly single. I am here to gain

friendships in the poly community.PeaceLoveHappiness Lm… 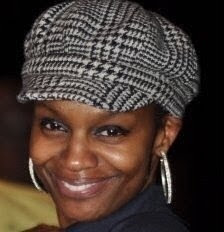 Listen to the new mixtape starring some of the best and brightest hip hop recording stars of tomorrow from various parts of the world.... The Mixtape is titled HEAR THA UNHEARD and it's presented by h20our F.A.M.I.L.Y. United LLC and Don Mealz Entertainment.


Listen to it at this direct link http://www.datpiff.com/h2Our-FAMILY-United-lls-Hear-Tha-Unheard-mixtape.794488.html?utm_campaign=piff.me&utm_source=https://www.facebook.com/&utm_medium=piff.me