WFLA In Yo Ear Radio is spinning Syn'Zere's single "FDYK" in Heavy Rotation! 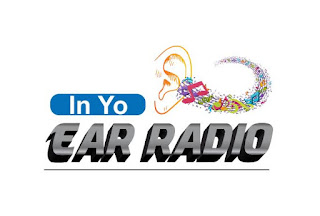 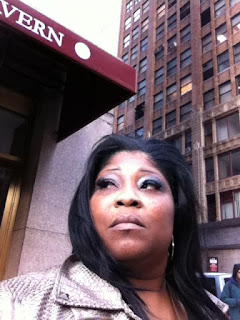 The Program Director, Dee Jordan of WFLA In Yo Ear Radio (and Proud Blacktopian) is really enjoying Syn'Zere's new single "FDYK" so much that she has even decided to put the single in rotation!  This is what she had to say about the song after receiving it from "Some Guy Named Jay".

That song is FYE unlike a lot of mainstream

can relate too "What Do You Know Bout My Pain"

- Dee Jordan of WFLA In Yo Ear Radio 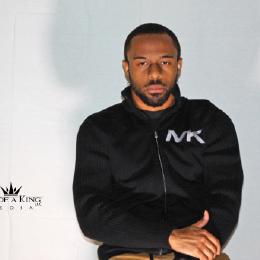 Posted by South East Hip Hop Magazine at 7:40 AM