It's Whatever: Fugly Guys Cheat Too!!

It's Whatever:  "Fugly Guys Cheat Too!"
by Meichell T. Jackson 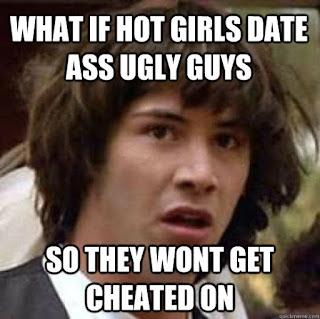 Why do women assume that " not so attractive" men are more faithful then any others?


Well, you know what they say about assumptions, right? Time and time again I hear sisters being so shocked when the guy they're dating with the "great personality" aka fugly brother cheats on them, "But, I'm a dime", they say. "How did he get another sister anyway?"  Well, let me school you on a few things.  Not so attractive men which score below a "5" on a "10" scale get more butts than an ashtray.  Reason being the women they deal with assume that they should be so grateful to even breathe the same air, let alone share their bed.  They think that no other women will even look twice at their man.  No competition.  What they don't realize is that those same women wonder how that same man got a dime on his arm?  He must be packing, know how to put it down, and isn't afraid to spend some ends on his lady, making the fugly brother REALLY attractive all of a sudden.  Shit, everybody looks like Denzel with the lights off if you use your imagination.  Those same four below brothers are immune to rejection like roaches to Raid.  How many times have you been approached by a less attractive dude that oozes' confidence?  Too many times to count.  Their used to being turned down.  Hell, they probably don't even expect to get a bite until that sister with the "He can't do better then me mentality" comes along.  The moral of this story is that there is someone for everyone, and don't date someone assuming that they cant do better then you. We are all someone's ugly duckling. Peace 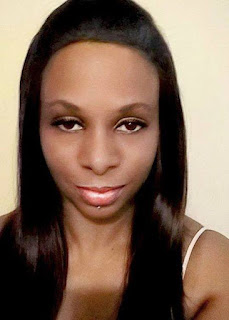 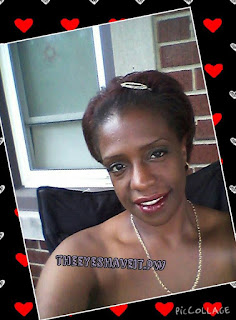