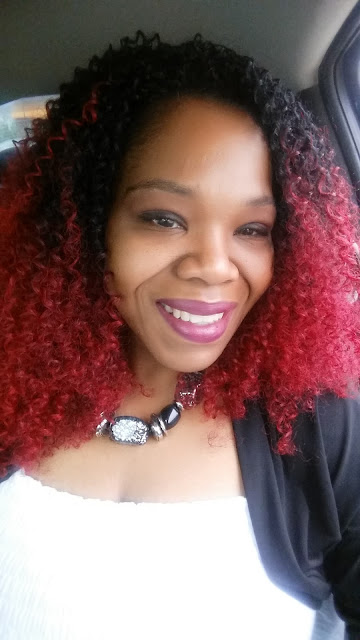 Take a look at our recent one on one interview with rising Blacktopian author / poetess Melinda "Phoenix Flames" Smith.  In this interview Melinda talks about the thought process behind her book of poetry Venting For Release, touches on a little bit of her background and more!  Get into the beautiful mind of this amazing woman of words, Melinda "Phoenix Falmes" Smith.

Blacktopia:  Hello Melinda, how are you?Melinda Smith:  I am great!

Blacktopia:  How would you describe yourself as an author / poet?Melinda:  (Lol) accidental.  I honestly didn't set out to be an author.  I read a few pieces for a good friend of mine Aliscia for her radio show and she was like "what else you got" I let her read my journal and the rest is history, but if I had a word it would be inspirational. 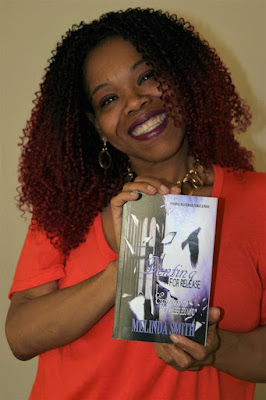 Blacktopia:  How would you describe your latest book, "Venting For Release"? Melinda: It's actually my real personal journal of what I was going through at that time. Literally venting when I couldn't sleep I would just start writing.  I would get so deep in writing that sometimes half the stuff I had written I couldn't remember writing. I would be that deep in the zone. Venting for Release is a collections of thoughts that I put on paper instead off acting them out in real life.  I started writing as a therapeutic release from life problems Everything I have written have came from real life experiences and it turned into Venting for Release.

Blacktopia:  What were some of the things you experienced that inspired you to write the pieces you did for the book? Melinda:  Man a lot of hurt and betrayal. My first husband was arrested for child molestation and statutory rape.  Lost my job lost my car ended up homeless with 3 kids.  Staying from pillar to post.  Found out just how fake and deceitful some church folks really are people stole from me what little I had. A whole lot of manipulation. A plethora of experiences went into the pieces in this book 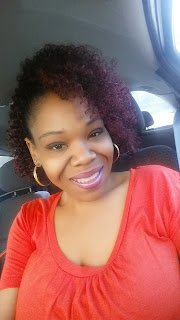 Blacktopia:  Was there any piece that was too hard for you to write? Melinda:  I really can't say that any of them were hard too write. The hardest part were to re-read them and realize that man girl you've been through a lot.

Blacktopia:  How did you hook up with Sunshine Blackrose Publications?  Why did you decide to release the book with them?Melinda:  Me and Aliscia met through Facebook.  I had wrote something and sent it to her for one of her God Squad Radio show programs.  It was something simple but encouraging. We just started talking and became really good friends.  I explained to her that I think it's time I tell my story and send her a rough draft of VentIng for Release. I trusted her judgment and her work ethic.  She's fair and honest and I knew she would do right by my work by not changing it and help me become the artist I wanted to be. Or better yet the artist I had know idea I would become (lol) 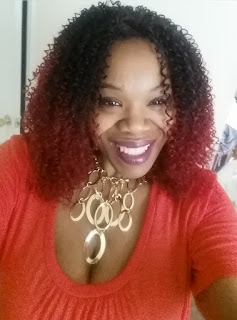 Blacktopia:  Do you have any other writing projects in the works or plan to release anything else soon?Melinda:  I have another book of poetry coming soon called "Cleaning out the Clutter of a Sleepless Mind." Just a whole bunch of randomness. I am also working on my autobiography my Tradramedy (tragedy, drama, comedy) of somethings I've been through.

Blacktopia:  What is one random fact about you?Melinda:  Huge Star wars fan.

Blacktopia:  Is there anything else you would like to plug or mention in this interview?  Melinda:  I also do year round taxes, I'm a credit repair agent and I sell paparazzi jewelry. 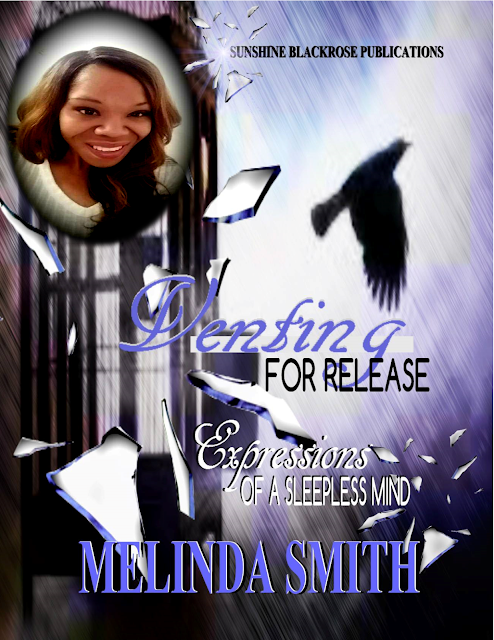 Purchase Melinda's book "Venting For Release" at the direct link below
https://www.sunshinebrpublications.com/melinda-smith