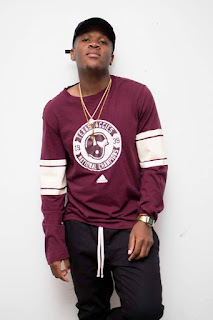 Simba was born and raised in Kingston Jamaica, he comes from a poor family who didn't have much. He fell into using music as an escape from the everyday struggles. "Growing up in a one bedroom house in Jamaica with six family members I didn't have much, even food was hard to come by". Simba and his family later moved to Mount Vernon, York in hopes of more opportunities. It was then he discovered the hip-hop culture and fell in love with it. His inspirations are 2Pac, Rakim, Biggie, Nas and Jay-z. "No disrespect to Jay or Big, but I want to be better than them.

Life and earning money in Mount Vernon was always hard, the city is
plagued by gang violence, murder, and robbery. You could hardly walk
down the street without hearing gun shots or seeing a fight ever so
often. Simba's song "Susie's Story" depicts the cruelty and horror of
such gang violence. Simba says that growing up in a town filled with
struggles makes him work harder. "This town made me who I am, I am
proud to say I am from Mount Vernon. " Simba has been able to use the power of words to connect and cultivate the minds of his listeners.

Simba has been doing music for years, realizing that music is his true passion he started to perfect his craft in his teen years. Simba has grown a rapid fan base amongst his listeners. Singles such as "Pen
Game" and "Want it All" have gotten him more than 30,000+plays on
SoundCloud, and a following of over 20,000 on soical media outlets.
He's done multiple performances throughout his musical journey. His
most notable are his appearances on Coast2Coast and SOB'S Success
Sundays. Simba's main motivations are his family and his fans. In the
future he sees himself being at the top of the charts.

Simba's music is very versatile, his story telling, rapid pace, and
sheer essence on his tracks captivate his audience. I think the worled is in for something great, from a great artist named Simba. 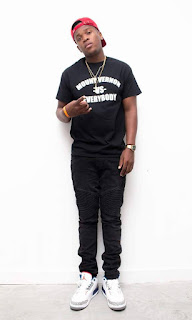 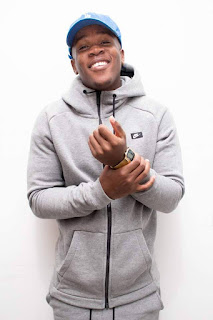 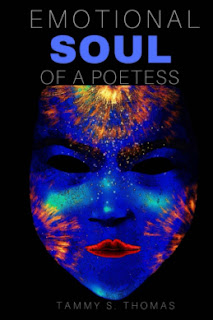 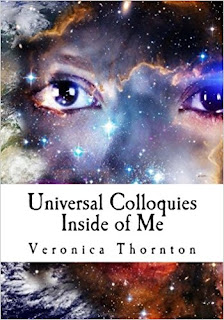 Brief Synopsis
Universal Colloquies Inside of Me is a book of poetry that asks its readers to have conversations that go beyond the surface.  It takes you on a journey in philosophy, sociology, self-awareness, and love while using rhythmic eloquence to highlight often felt yet unexpressed feelings and circumstances.  The author utilizes nature in a variation of ways to illustrate how we are all connected and the messages and life lessons really are universal. Although, they are often transmitted and received in different ways. From the beginning Vee tells you exactly who she is in the poem entitled “Who Am I” as she addresses all of those things within the pages to follow. It is a book that will leave you feeling inspired while also giving you a different perspective about some things.  Overall it will definitely lead to having deeper conversations also known as colloquies.
Available at:
https://www.amazon.com/Universal-Colloquies-Inside-Veronica-Thornton/dp/0692576673/ref=sr_1_1?ie=UTF8&qid=1491824263&sr=8-1&keywords=veronica+thornton
http://www.ctupublishinggroup.com/veronica-thornton-.html
____________________________________________________