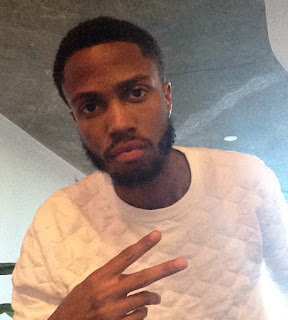 Mr. Boom Boom Bang has been dropping banger after banger all throughout 2016, kicking the year off with "Let's Make Love Like The 90s", then hitting them with "I'm Winning", followed by the single and music video "Can't Trust Nobody" and now....... the producer, rapper, singer, songwriter Mr. Boom Boom Bang brings you the party hit "Gotta Get Right"!

The single recently made it's debut on the Podcasts On Demand Blogtalk Radio show Blacktopia Presents Round Table Talk Radio on Nov. 1st and was also played during the intermission of The Poetry Blast Audio Concert on Nov. 4th.

Listen to the single for yourself at this direct link
http://www.spreaker.com/user/southeasthiphop/mr-boom-boom-bang-gotta-get-right 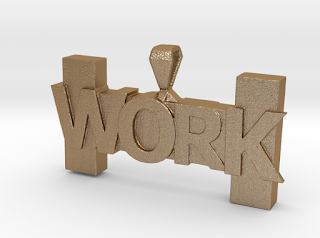