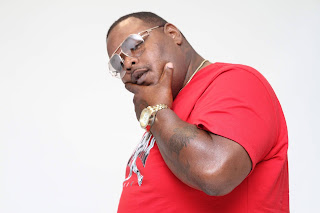 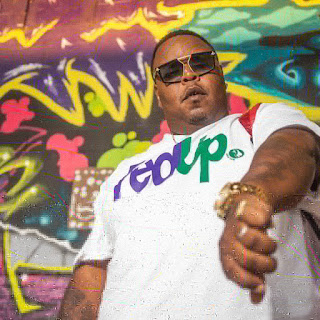 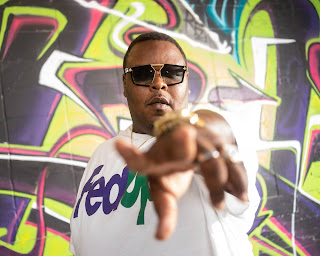 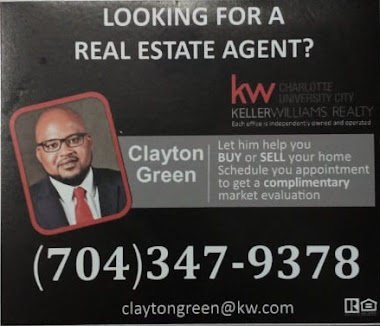 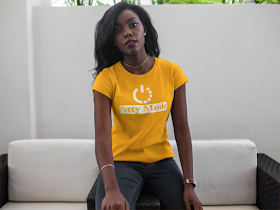 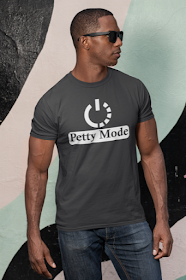 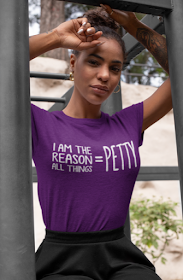 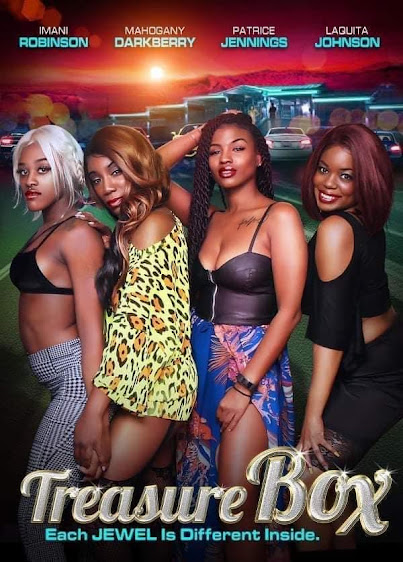 Watch TREASURE BOX on TUBI
Posted by Blacktopia at 5:43 PM