Today is Motivational / Money Monday and what better way to kick off the work week to get you pumped up and ready to earn this money than to listen to a high vibrational, powerful song to get you pumped up.  Blacktopia recommends listening to the latest song and music video from Ohio stationed hip hop recording artist, songwriter and performer Mac Nova titled "Make 'Em Say"!  "Make 'Em Say" is a true Braveheart speech in the form of a hip hop anthem.  Listen as Mac Nova takes the listeners and viewers on a lyrical journey of his personal experiences of perseverance and overcoming obstacles such as haters, sleeping critics and naysayers standing in his way.  Listen to the song and video at the direct YouTube link above, pump your fist and post your comments below. 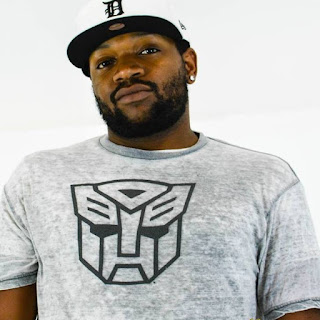 Get familiar with the artist below.

Mac Nova, an 80's baby was born on Thanksgiving Day in Detroit Michigan. Academics were a main focus of his upbringing; he developed a love for words and those gifted in its usage at a young age. His mother "Penny" didn't approve of most rap, so it wasn't allowed in house until his teen years. In the meantime, every morning and on the weekends, she made it her aim to fill his ears with exceptional music by artists such as Anita Baker, The Gap Band, Bootsy Collins and a slew of soulful legend. During study periods, she would play classical music for him and his two younger sisters. Aptly, a first CD purchase was Beethoven's 9th Symphony. Mac Nova’s mother was determined to allow her children to have a well-rounded library of varied genres and compilations.

Following grade school, Nova attended MLK Jr. Sr. High school where hip hop was introduced to him in full for the first time and he was immediately hooked. Guided by his older cousin Marcell, he absorbed it all. From hometown heroes like Eminem and J. Dilla, to underground icons such as Immortal Technique and The Cunnilinguists. It was during this time period, Mac Nova discovered he had a unique and skillful talent to freestyle. He participated in a few unofficial friendly battles here and there, but he was mostly limited to friendly fun competitions between friend and family. Taking on the moniker "Mac" as a play on his last name, he never considered being an MC, even after graduating from high school.

Leaving his beloved state of Michigan to pursue higher education, he sought work to support himself. He worked as a ‘jack of all trades’, looking for an occupation to love. Eventually, he found a job that fed his passion in healthcare - specializing in the care of patients with Developmental Disabilities. After a health scare, and a series of unfortunate events, Mac found himself working with his father in Toledo, Ohio - starting over. In what seemed like a low point in his life, he found that freestyling was still his biggest stress reliever. Overhearing him rap in the work garage, his coworker, ‘Big Steve’, convinced him to try his talents at the studio. Introduced Mac to the Toledo Legend Cj Mack. Right there in Glass City, a SuperNova was born.......

Managed by business extraordinaire, Debra Sue-CEO, Glass City Talent 419, Mac Nova has found a place where he has flourished, and shared his extraordinary gifts with the world. This SuperNova is on his way to greatness, but stays humble….stating, “I’m just happy to be here.” 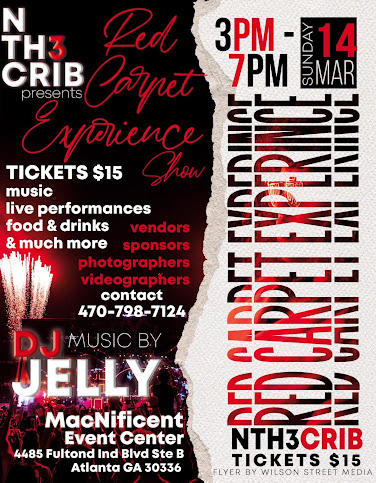 On Sunday March 14th, NTH3CRiB presents The Red Carpet Experience from 3:00 PM to 7 PM at The MacNificent Event Center

music by DJ Jelly and presented by NTH3CRiB! 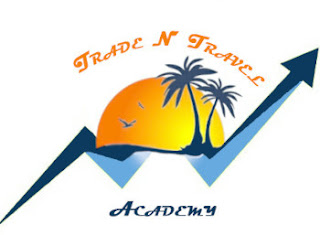 Be Financially FREE with Be Financial.  Visit the official website at http://www.Be-Financial.com for more information.

If you're PETTY and you know THEN your CLOTHES should surely SHOW IT!!