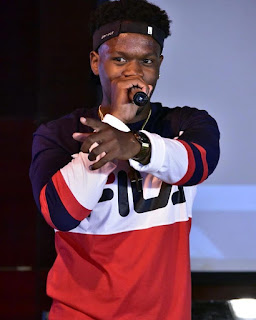 The Real Simba was born in St. Catherine, Jamaica. An artist constantly on the grind to perfect his craft while setting the bar high for other rappers he is definitely in a lane of his own. With a prolific presence, he is different from a lot of upcoming artists. His goal isn't money or fame, instead to be known for truly embracing the art of Hip Hop. He captures the ears of the most discerning listeners with his high energy and witty wordplay. From Jamaica, now calling Mount Vernon, NY home, The Real Simba discovered a passion for a variety of music such as HipHop Rap and R&B after moving to the US. Raised in Mount Vernon The Real Simba uses life experiences to paint a picture in the minds of his listeners. His inspirations include Bob Marley, Nas, Jay Z, Usher, Drake, JCole, Lil Wayne, Nipsey Hussle to name a few.

With songs such as "OHHMYYGOODNESS" “YOU KNOW “and “PHONELINE” The Real Simba was able to capture a mass following that continues to grow on the Global stage. The Real Simba’s music is available on iTunes, Spotify, Tidal, Google, Amazon, etc. The ever amped and spirited rapper is right at home on the stage and his magnetic personality shines bright!
He recently signed a single deal with Sony/Orchard for his single titled “Crazy” set to release in January 2020. 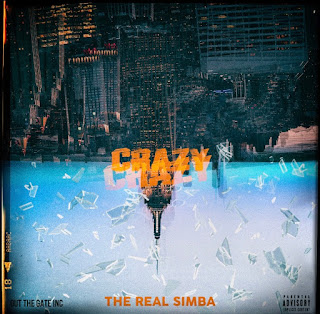 Email ThisBlogThis!Share to TwitterShare to FacebookShare to Pinterest
Labels: Simba