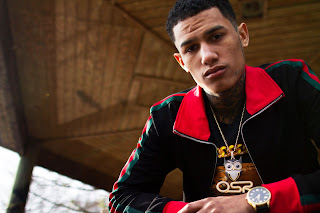 His latest single "Shots Fired" has garnered the attention of some of the most discerning listeners and his fanbase is continuing to grow! Be on the look out for his upcoming hit single "Had Nothing" to drop! 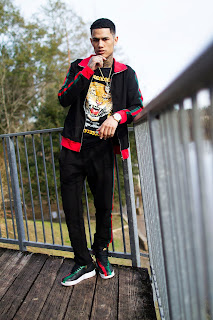