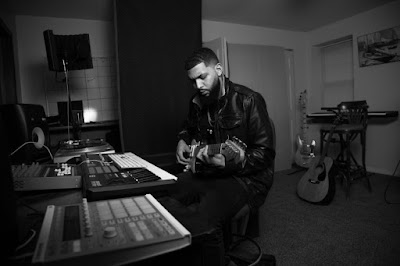 One of the most versatile and energetic recording artists in the music industry Jonathon Bell, known by his stage name "Jonny Bell" dropped his latest video "Bad Ass Jawn".  Jonny has captivated the ears of some of the most discerning listeners! Growing up in Exton, Pennsylvania, a suburb located 30 minutes outside the city of Philadelphia making his hometown proud.  He discovered his love of music at a young age playing the electric guitar.  Legendary guitarists like Jimi Hendrix, Stevie Ray Vaughn, and Eric Clapton were all inspirations.
"Hip hop started for me in the back of a ford escort, rhyming to classic instrumentals and repeatedly listening to albums by Talib Kweli, Common, and Kanye West", Jonny explains. It only took a couple years in college pursuing a civil engineering degree to realize his true destiny was to be the next influential voice in Hop-Hop culture. 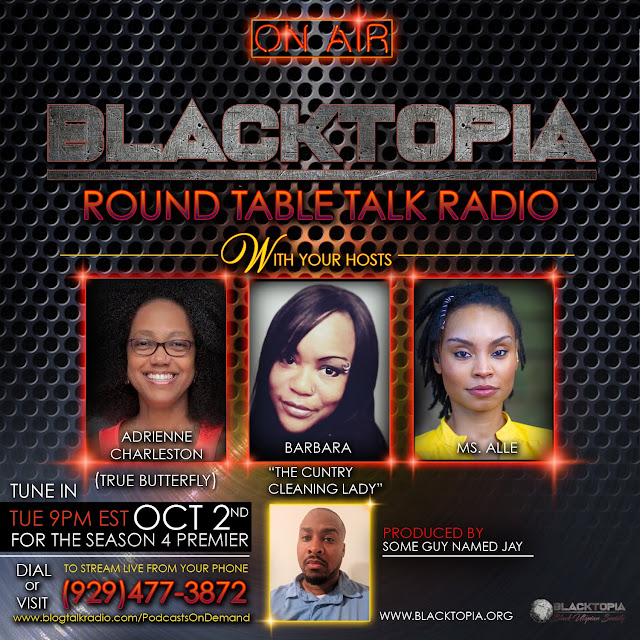 If you would like your ad featured and placed on the Blacktopia Mobile App. and Website e-mail TheGiantBlast@gmail.com for more information.