Clayton Savage is a rising artist whose upcoming single, ‘Losses’, is out on September 23rd and will be available to stream on all major streaming platforms! Having begun “singing shortly after he began speaking”, Clayton has honed his craft since he was a child to become the artist that he is today. Although he receives inspiration from a number of styles, Clayton Savage combines a variety of compositional elements to form his unique and authentic sound.

Clayton has developed a plethora of experience in the music industry; he worked as a studio secessionist and producer at the legendary Sugar Hills Records in Englewood, NJ, and was introduced to the lineup which included the

Grandmaster Mele Mel of the GM Flash Camp. Clayton cultivated his initial fanbase having toured Europe and abroad with the Furious Five. Desiring to pursue a solo career and release his own album, Clayton Savage went on to sign with Gerry Griffith to Capitol Manhattan Records.

After a “failed marketing attempt by Manhattan Records”, Clayton moved to Minnesota to perform with the area’s top band at the time, Westside. Five years later, he returned home to Virginia and began work in Northern VA as a Computer Programmer and Graphic Artist before he began creating original music once again under his own label Red K Records.

Clayton Savage currently has twelve releases in his Spotify discography. Some of his most popular tracks on the platform include the likes of ‘Laday’, ‘Back in Dah Day’, and ‘Girlfriend’. With a growing number of followers and

listeners, there is no denying the fact that Clayton Savage has developed a dedicated following of loyal fans who will be eager to hear his upcoming single, ‘Losses’.

‘Losses’ by Clayton Savage is now available on all major streaming platforms! The single lasts around three minutes and sits at 69 bpm. The track commences with a fourteen-second intro that builds a sense of anticipation for the verse.

Clayton Savage’s stylistic vocal color seamlessly synchronizes with the smooth vibe of the instrumentation. The subtle use of vocal effects adds depth to the vocal line without detracting from the lyrical prominence. The rhythmic percussion combines with the atmospheric instrumentation to provide the perfect platform for the vocal line.

The beat systematically drops out of the mix, check out the transition from 1:20 to 1:30, delivering just the right amount of dynamic diversity to ensure that this single is engaging from start to finish. By the time ‘Losses’ draws to a close, you’ll find yourself caught up in the hypnotic vibe, humming along with the catchy hook, and in need of hitting that repeat button for another listen.

From the impressive production and memorable instrumentation to the authentic vocal performance, fans of Clayton

Savage, as well as those who appreciate new music, will definitely want to hear this single. Make sure you follow Clayton Savage on social media to keep up to date with upcoming releases and performances!

STREAM THE SINGLE BELOW 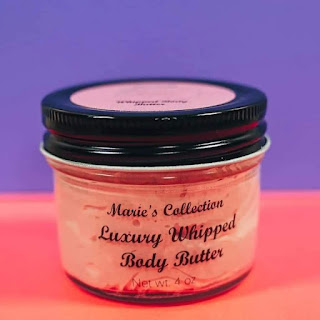 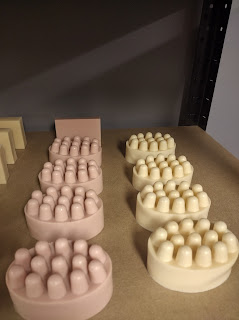 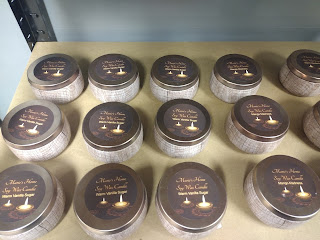 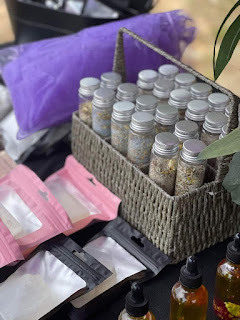 As a single mother of 4 children, it was rare that I had the opportunity to splurge on going to spas and investing in skin care products to build and uplift myself. Often times I felt out of sorts and completely overwhelmed.

Deciding to love on yourself should not come with making life altering decisions. Although I love main stream competitors, I couldn't afford their products on a regular basis. I also could not afford to go to massage therapists and pay outlandish prices for an hour of relief.

So I began making amazing products right in my kitchen! Truly quality products that allow my skin to feel luxurious and truly give me a reset and a recharge.

I designed Marie's home as a homeopathic wellness shop where you can purchase quality products and Therapeutic massages for people of all skin types! 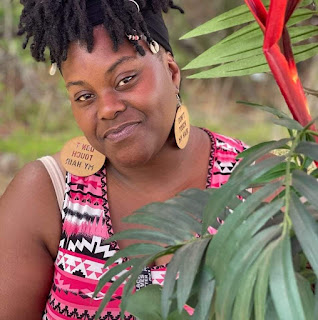