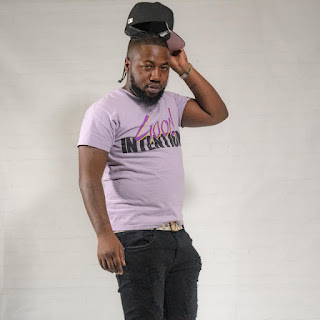 South Carolina is slowly but surely and steadily becoming one of the newest hotbeds for unique, raw urban talent.  From Myrtle Beach, to Charleston, from Greenville to Rock Hill to Orangeburg and everywhere in between, the entertainment scene in the great Palmetto State is bursting with talent.  The SC has spawned top tier performances such as actress Monique Greene, spoken word artist / writer and actress Niana Renee, stand up comedian Laquita Johnson, esteemed indie film producer, screenwriter and director Felicia Rivers of Geechee One Films and the list continues to grow on and on, and now adding to the great list of rising stars is rapper / recording artist LoWlife Molito!

LoWlife Molito first made a splash and huge impact on the SC underground music scene with the release of his debut project Harleyvillain which led to a slew of packed performances at various prestigious venues in the south as well as major recognition from movers and shakers, DJs and tastemakers in the area.  During the summer of 2020, LoWlife Molito's single "Tesla" held the number one spot for twelve consecutive weeks on the SC 30 Top Songs List!

In the latter half of 2020, LoWlife released the sequel to his acclaimed debut project and released back to back street certified singles and videos that kept his name in the ears and mouths of individuals all around the South East region.

LoWlife Molito's latest single and video "Trap Open" further proves why the rising artist is South Carolina's next breakout star!  Watch the video above and post your feedback below! 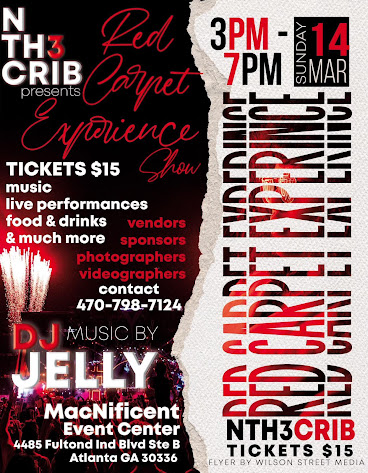