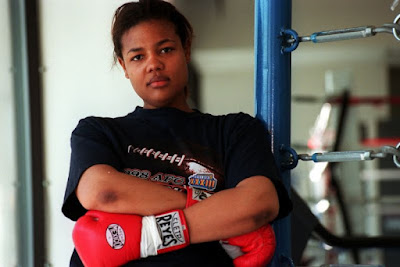 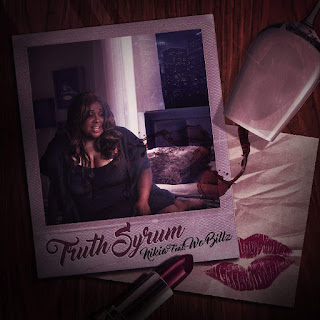 Listen to the new single and music video by Nikia titled "Truth Syrum"!
Watch the video below at the direct link below
https://youtu.be/tDF6LYqJcEY 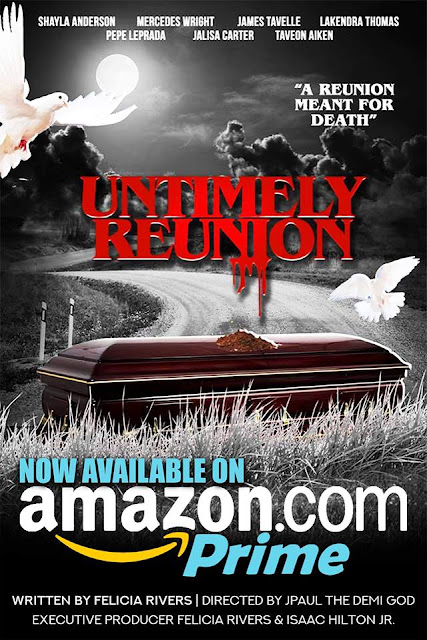