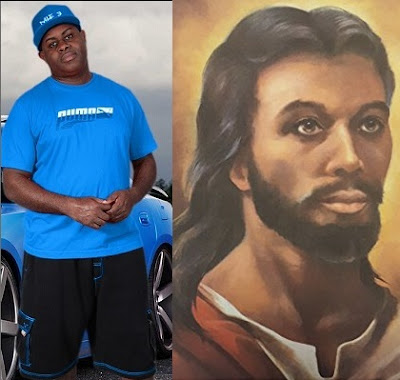 On Last Tuesday Oct. 16th rapper and entrepreneur Da Mind got into a very interesting and intense debate with host Barbara the Cuntry Cleaning Lady and many of the callers / listeners of Blacktopia Round Table Talk Radio after making the claim that "Jesus Christ and The Bible was a myth".  During the broadcast many of the listeners spoke about Da Mind's point of view in the Blacktopia Facebook group which inspired many of the group members that missed the show and weren't able to attend the live broadcast to go back and download the previous episode which helped the episode become one of the highest downloaded and replayed episodes of the 4th season!


The episode also opened many more doors as Da Mind was asked to make an appearance on Big Woo Radio to speak on his big moment on Blacktopia Round Table Talk Radio and Da Mind's single "No Drama" increased in Soundcloud plays after the broadcast!

Watch the official music video for Da Mind's "No Drama" at

Get updates on Da Mind by visiting his official promo blog at http://www.DaMindBlog.blogspot.com 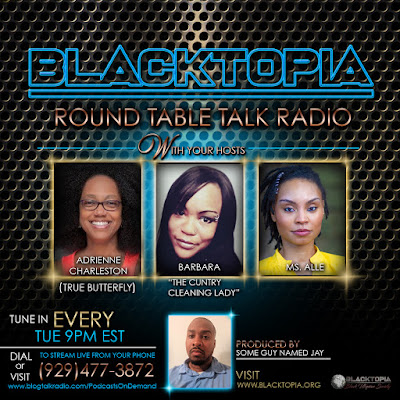 WOULD YOU LIKE TO ADVERTISE WITH BLACKTOPIA???  E-mail TheGiantBlast@gmail.com for more information.