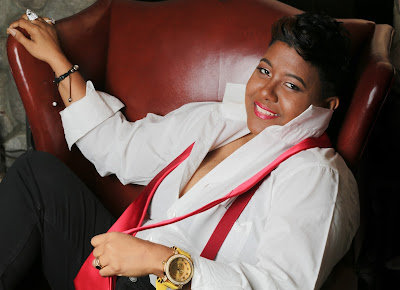 Blacktopia speaks with rising vocalist, entertainer and "Jane of all Trades" P.J. Dakota.  In this interview, P.J. talks about where the name comes from, her latest single, and more!  Get into the mind of this amazing artist in the interview below.

Get more updates on P.J. Dakota at http://www.PJDakotablog.blogspot.com

Blacktopia:  Hey P.J. Dakota how are you today?
P.J. Dakota:  I'm doing Well. Thank you for this opportunity to be interviewed. It's a pleasure.


Blacktopia:  How did you get the name P.J. Dakota?
P.J. Dakota:  Well it's a crazy story. I was trying to figure out a new Stage name and I always liked the name Jo. So I thought what about Patti Jo and was like that is so country sounding lol. So I shorten it to PJ.  I'm originally born in Rapid City, South Dakota. So I added the two names together PJ Dakota.  Now whats crazy about that is I was telling my mom about my new name and she said that IS your real name – Patti Jo. I was like WHATTTTTTTTTTTT LOL. See I was adopted when I was 2 and that was my real name Patti Jo but once adopted the Jo was dropped. I was like Wow – It was meant to be. Sometime this year I will be legally getting the Jo added back to my name.

Blacktopia:  How would you describe your sound and your style as an artist?
P.J. Dakota:  My sound is R&B/Hip Hop.  My style is sexy, driven and entertaining. I'm a Tomboy at heart so I like Timbalands, t-shirts, and Jeans.  Keep it simple with a little sexyness.  Everything about my is real. You'll get the bossy PJ, have fun giggle all day PJ, the shy PJ, and the she won't take not Sh^&* PJ. LOL. I'm pretty cool to be around at the end of the day.

Blacktopia:  What inspired you to pursue a career in music?
P.J. Dakota:  I have been singing since I was 3yrs old. Something about the music and how it just gets in my soul. You can feel it.....the drums, the piano, the string, the horn section and respect each instrument. It's all the different flavors that music bring when you hear it. It puts me in a zone. I feel like it's what I'm suppose to be doing. I Love It.

Blacktopia:  You are more than just a recording artist, you wear many hats, what are some of the other things you are involved in?
P.J. Dakota:  I handle videography and Photography for my company Day Dream Production.  Songwriter, music producer, studio engineer, Magazine Editor, Radio Host, COO at Rokk Mass Entertainment and COO at MGM Music Group. Head of the A&R Department for Rokk Mass Entertainment. We have a partnership with Record Union/Sony that allows us to do A&R work for Sony and offer independent artist Sony Digital Distribution.

Blacktopia:  As an artist, where do you see yourself and music in the next five years?
P.J. Dakota:  I plan to put out several more projects where I'm more involved in the production of the project. Create several projects that will help unknown independent talent an opportunity to be heard on our Sony Plateform that we have with this Sony Distribution. Production of other types of music (country, Gospel, Pop).

Blacktopia:  What is your goal for 2018, and what are some steps you are taking to achieve that goal?
P.J. Dakota:  Finishing up my First Full Album. - Currently in the studio finishing it. Working to market and Promote PJ Dakota worldwide. Working on a 42 City Tour with plans to go overseas.

Blacktopia:  You have a new single out right now called "I'm Sorry", how would you describe that single and who did you work with for it?
P.J. Dakota:  The song is about the female doing wrong in the relationship and admitting she is wrong and asking for forgiveness. You have to be willing to say I'm Sorry. It's the female point of view.  This song was produced by Platinum Sellers Beats.
The hook is written by George Michael from the group WHAM! I took the time to get song clearance. It's crazy because there are a lot of people who don't recognize that song/hook but they love it. I've always loved that song and swore I'd re-do it over one day and I did.

Blacktopia:  What is one of the worst experiences you've faced in the music business and how did you grow from it?
P.J. Dakota:  There are many but one that comes to mind is earlier on in learning the business and how ruthless it can be.  I trusted someone who claimed big opportunities and promises of fame and it was all lies. It cost me money, friendships, and almost my Job. It was that kind of moment where you want to take that leap of faith because you trusted that person. But I learned that you got to do some deep research on people and get some background on them. This persons background came back all bad. The Growth: Not to trust people on face value, do background checks, just be more aware of people's true intentions.

Blacktopia:  Name one things you would like the fans and readers to know about you that they may not already know?
P.J. Dakota:  I love helping people. I'm Half Black and Native American Born in South Dakota from the Pine Ridge Reservation. My Biological Family still live there. I love my Biological and Adoptive Family. I don't like Bullying and I advocate people to be who they are no matter what.


Blacktopia:  Is there anything else you would like to plug or mention?

P.J. Dakota:  Blacktopia is the best. S/O to my Team Rokk Mass and MGM Music Group. PJ Dakota is coming to a City near you. 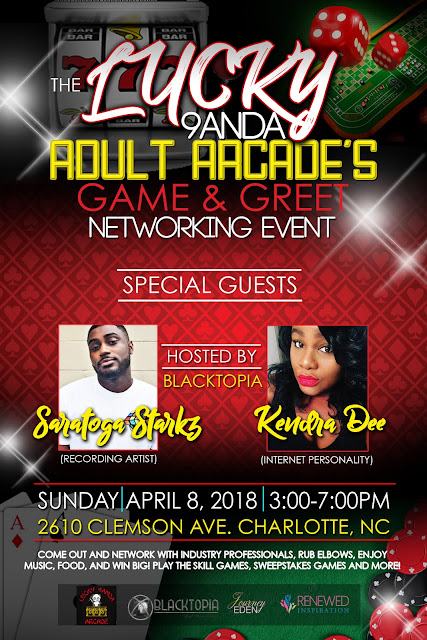 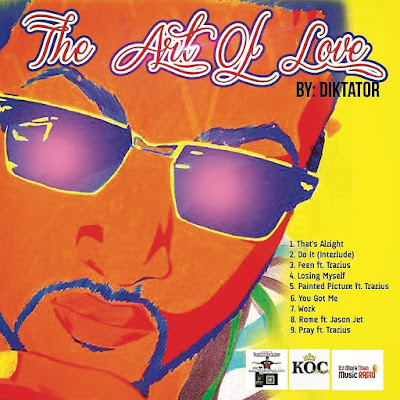