Don't miss a thing with the R-LegacyEmpire movement 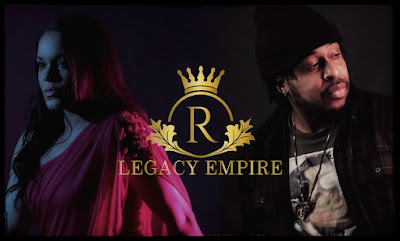 Setting the bar high for other local artists meet the husband & wife power collective hailing from Pittsburgh Pa. A strong movement, "R-LegacyEmpire" is garnering attention on the international stage as well as catching the attention of the most discerning listeners coast to coast.
Timothy Rutherford & his wife have been dabbling in the local music scene for almost a decade now, putting out a project back in late 2008 with a strong local buzz produced by Dj Cinema entitled "Are You Ready". After taking some time off to raise their 4 children, filming a couple of movies, starting a photography company and hosting television programs, the royal couple is back.
Their latest smash single called "Juice" is produced by Intertube Studios and the video is filmed by the Carter Collection out of Pittsburgh, Pa. This is their re- introduction to the music scene states the founder/president of the Legacy Empire, Timothy Ca$Ino Rutherford. This high energy power couple is focused, driven and on a mission to build an empire to leave their children. The "His & Hers" project will reflect the intricacies of young marriage, the struggles of raising children while growing older & finding your path to complete your individual journey to a successful dream. "His & Hers" will drop this summer under Grindmode Worldwide Distribution. This will be the perfect follow up for the smash single "Blue Diamond Girl" by Pittsburgh based rapped Boonie Tha Kid featuring Jahna Rachelle. The single reached over 1million views on YouTube and 2.7 million on SoundCloud. 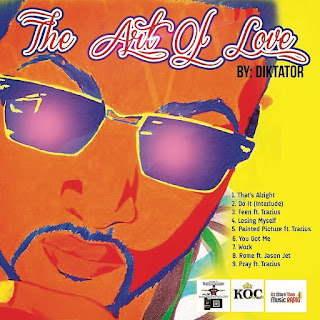 mail ThisBlogThis!Share to TwitterShare to Pinte