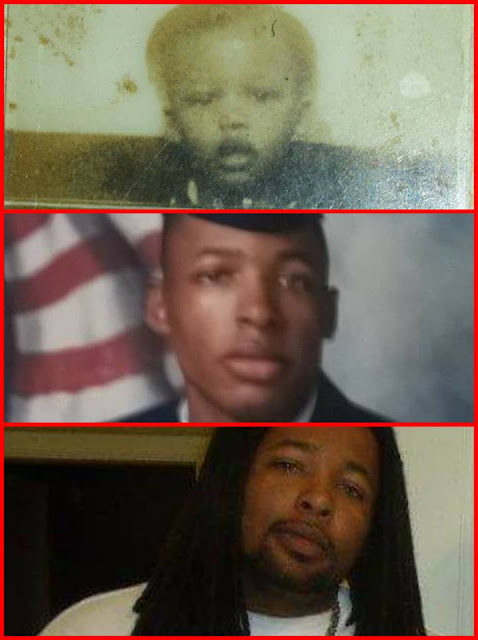 So everyone is mad at Kapernick for peacefully taking a stand with his non-violent expression of his 1st amendment. The terms disrespectful, racist, ignorant, etc..in response to his actions. And it dawned on me...........it was the uniform. Colin realized that even after the uniform comes off he is still a black person in America at risk of having his personal liberties taken away. See the experience of having a gun drawn on you can happen to anyone at any moment and there are laws to protect yourself or prosecute the perpetrators of such cruel and, if not physically emotionally scaring times. That's true 85% of the time, the other 15% seems to be thrown out depending on if you wear a uniform or not.
In Sept 1999, I took an oath to protect this country against all enemies foreign and domestic and I dawned my first uniform. For 6 1\2 weeks I trained to earn the right to wear this uniform. I spent 7yrs protected by this uniform and everywhere I went in it, I was greeted graciously. People paid for my meals and, held doors open. Little kids looked in amazement and openly admired my job, my stance, my demeanor, hell even my physical prowess wasn't a threat to them, it made them feel safe. I wasn't even famous but, little kids wanted my autograph, I could go through the airport and skip security (random) screenings. Men and women alike would ask to take pictures. See, like Colin Kapernick I was protected by my uniform.
My uniform almost made me forget about the three times I dealt with officer Scott during my one year in Georgetown, KY. Where it eventually lead to us having a minor scuffle over seating arrangements as he attempted to restrain my 4' 11" black female friend as she attempted to ask the helpless blond white girl screaming "I'm going to kill you ni@@er" over and over while being drug away. She must have felt so threatened or officer Scott felt my friend posed such a threat to her that he needed to throw her into the wall in order to protect the rights of this white woman, who at this time, was in the top of the bleachers screaming racial epithets at us while we were on the gym floor.
My uniform almost made me forget about the numerous times I've been stopped because I fit the description, or I've had guns drawn on me because, well, I don't know why, hell, I was 13 5' 5" maybe 120 lbs but I was threatening as hell to make a cop draw his gun.........right? President Obama was supposed to mean I didn't need the protection of my uniform. That was supposed to usher in an era of equality for all people of color........right? I mean, white people got behind and supported a man of color for the highest office in the United States of America……right? We were on level playing fields, finally. After over 400 years of oppression. I didn't need a uniform to be protected or looked at as a man. 2008, we made it. The country was moving forward and now we can move on from these horrible scars and start dialogue on how to fix it.........I had forgotten I no longer wore my uniform.
See, Kapernick knows that not everyone has a uniform that protects them from blindly being followed throughout stores, harassed at check points, pulled over and searched unjustly, shot while following orders, found mysteriously dead in cells while in police custody, shot in the back because of a busted tail light. See he has a uniform to help bring light to the mistreatment and abuse suffered by his people not protected by his uniform. And he knows, there are voices screaming for change but they don't get heard because of the fact they don't have uniforms.
People forget that when dawning my uniform, I fought for the right to have others challenge our countries ways when it didn't line up with the Constitution. Then Kapernick made his statement and I'm reminded that the Constitution wasn't made for us. There is no uniform that changes that. There is nothing to dress up and cover that ugly blemish throughout this countries existence of oppression, torture, sadistic medical procedures on minorities and the terroristic bombing/burning/flooding of our communities. He knows that every man and woman should be standing and saluting his uniform since they don't have the voice in the military uniform to speak out against the government. Not that they don't want to........they gave up the right to protect Kapernick's right to challenge the government and its policies......peacefully, non-violently and effectively by drawing everyone's focus in while he wore his uniform..........Good job young man........good job. 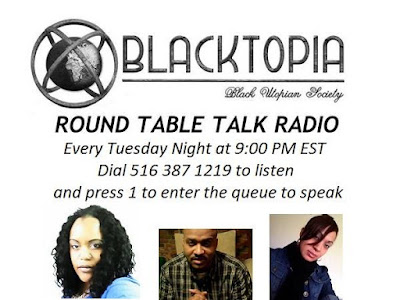 Tune in to listen to Blacktopia Presents Round Table Talk Radio with hosts Barbara the Cuntry Cleaning Lady, Some Guy Named Jay and Ms. Marie Jones! 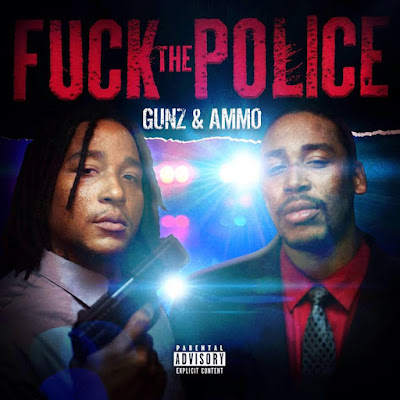 The controversial single that has social media talking is now available on iTunes!  Gunz & Ammo's "Fuck The Police" is here and available for purchase at the direct iTunes link below.  https://itunes.apple.com/us/album/f**k-the-police-single/id1142851253
Posted by South East Hip Hop Magazine at 5:39 AM
Email ThisBlogThis!Share to TwitterShare to FacebookShare to Pinterest
Labels: Blacktopia, Colin Kapernick, Duane Pierce, Gunz & Ammo, Uniform